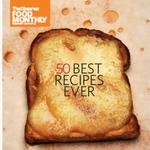 Last weekend the Observer included a free magazine featuring 50 of the finest recipes for you to cook at home including a pearl or two of wisdom from our own Fergus Henderson among many other excellent chefs. Thoughtful people that they are, the whole gamut of recipes are now available online and can be reached by clicking right here.... more> 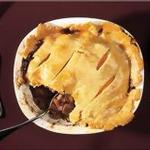 The New York Times recently ran an article on the noble pie in it's many forms with Fergus chipping in for good measure. To read the article in full and try a recipe or two from the magazine, click here.... more> 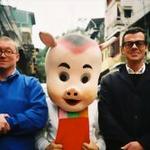 Tune in next Wednesday evening (January 14th 2009) to watch Fergus and his great friend from The Blueprint Cafe, Jeremy Lee as they travel across Europe and Asia to explore why some ingredients are considered cultural taboos by some, celebrated by others. Could You Eat An Elephant? is on Channel 4 from 10.00 pm and will be available to watch again... more> 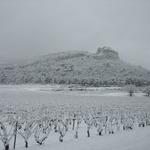 This picture just in from Raimond at Chateau de Roquefort. As he says “snow on the vines makes happy wines”.... more> 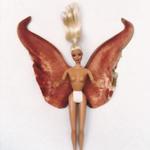 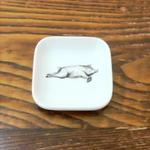 To ensure UK deliveries in time for Christmas, this weekend is the deadline for gifts from the St. John online shop. Orders placed after December 20th 2008 will not be despatched until we return after our Christmas break on January 2nd 2009.... more> 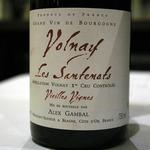 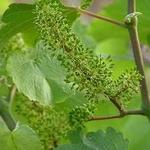 It seems that the curse of the 7 has struck again. For a good part of the last century vintages ending in a 7 have been difficult ones for the wine makers of Bordeaux. Those who follow the Bordeaux En Primeur campaigns may already have read a lot about this vintage, what follows is our thoughts following a visit to the Chateaux in early... more> 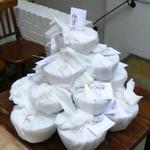 We'll be offering our Christmas Puddings and Mince Pies from December 1st 2008. Order forms for both will be available from both St. John and Bread and Wine from next Monday. For pudding sizes and prices and other order information, please see the Christmas page for both sites.... more> 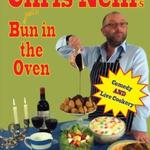 St. John proudly supported Chris Neill's Edinburgh Fringe show in August and we're delighted that Chris is performing his cookery based comedy for one night only at London's Canal Cafe Theatre above The Bridgehouse Pub (nearest tube Warwick Avenue) from 7.30 pm on Wednesday 26th November 2008. Tickets can be bought in advance from the theatre and... more> 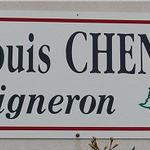 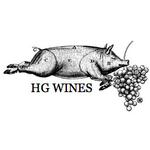 We are currently putting together plans for 2 tastings this autumn. Early thoughts are that we will be holding a specific Burgundy tasting in early September and a pre-Christmas ‘Collective’ tasting in late November. Hopefully we will have a number of our wine maker friends in attendance at the later. More details will be posted to our... more> 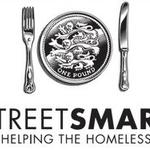 This year's Street Smart Campaign begins on Monday November 3rd 2008, running until we close for the Christmas holidays. As with previous years, a voluntary donation of £1 will be added to tables at both St. John and Bread and Wine with all funds raised going to the charity which supports London's homeless community. All donations are... more> 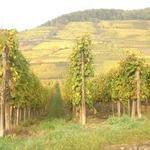 There must be some wine producing parts of France that look on Alsace with absolute envy. Year after year they seem to produce great harvests after great harvests – look back over the last decade and you’ll see a long list of good to great vintages. Even the Alsatians could not do it again in 2008 – right? Unfortunately it seems... more> 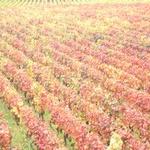 The story in Burgundy however could not have been more different. Listening to many wine makers from this region you may begin to think that what happened along this small stretch of hills in September was nothing short of a miracle. After an inconsistent and irregular growing season things were looking about as bleak as, well a British summer. By... more>