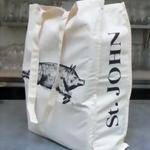 As we near the 25th a reminder that there is still time to order your Christmas Puddings and Mince Pies from either restaurant. See the Christmas page on the Smithfield site for more information on pudding sizes and collection dates. And added to our online shop and available to buy at both sites is the new St. John bag for life. Made from 100%... more> 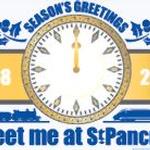 We're very excited to announce, all be it a little last minute, that Fergus has been asked to open one of the windows on the world's largest advent calendar at the new St. Pancras station and will be there tomorrow to open the window (which is at platform level) at 10.00 am prompt. There's a noble reason for the advent calendar as each window is... more> 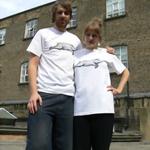 Customers wishing to order gift vouchers, t-shirts or ashtrays in time for Christmas need to do so no later than December 20th to ensure their products reach them in time for the festive holidays. See the respective pages for online sales for more details. We now have order forms at both restaurants for Christmas Puddings and Mince Pies and... more> 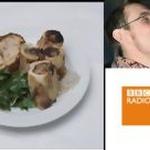 We're once again graced with the presence of Mr. Nigel Barden from Chris Evans Drive Time show on Radio 2 and tomorrow evening (November 22nd 2007) Nigel will be taking listeners through a blow by blow account of preparing, cooking and more than likely eating our signature Roast Bone Marrow and Parsley Salad dish. Tune in tomorrow to BBC... more> 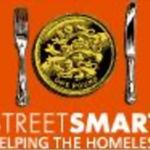 The Street Smart campaign for 2007 begins today and St. John and St. John Bread and Wine will once more be supporting the charity for the homeless by adding an optional £1 donation to each tables bill (in the dining room only at St. John). Each pound raised goes directly to the restaurant based charity and goes towards finding shelter, food and... more> 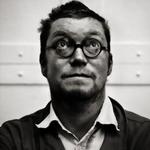 Valvona and Crolla in Edinburgh will play fine host to an author lunch with Fergus Henderson on Monday 19th November 2007. Fergus will be there to talk Beyond Nose to Tail and Trotter Gear with Trevor Gulliver on hand to talk wine. The three course lunch including wine comes in at £29.95 per person and will be held at the Caffe Bar on Elm Row from... more> 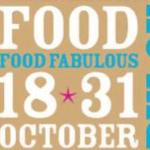 Fergus will join Mark Hix from The Ivy tomorrow afternoon for a joint cooking demonstration in Selfridges food hall between 5.00 pm and 7.00 pm. Exactly what Fergus and Mark will be preparing and cooking remains firmly tucked up their sleeves but being as it's part of the Food Fabulous Food celebrations through this month it should be nothing less... more> 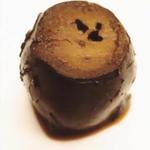 We've added another recipe based around Trotter Gear to the product website for the colder evenings. Click here for one of the best uses for a jar of pickled walnuts known to us. ... more> 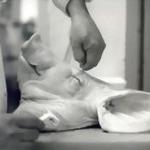 Sincere apologies to our webmail subscribers who would have recieved details of a special event in Edinburgh in their inbox this morning. The mailout omitted to include the date of the event which is Monday 19th November 2007. Rest assured the mailout managers head is firmly on the block.  Full details for non-subscribed site visitors... more> 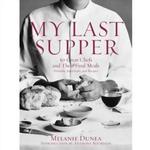 Guardian readers will have seen Fergus' contribution to this new book featuring portraits and interviews from some of the world's greatest chefs listing what they would eat for their last meal on earth. My Last Supper has been added to our books list and can be bought through our site at a discounted price. Visit the books page more i... more> 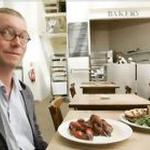 During his current visit to New York (see 02/10/2007) Fergus was asked by Dwight Gardner of The New York Times for his ultimate fifteen musical tracks and why they're a fundamental part of his life. So, to find out why Zorba the Greek, The Specials, William Blake and James Brown are so important and who popped Fergus' Dylan cherry click... more> 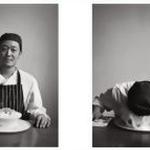 Jason Lowe, our friend and the photographer for both of Fergus' books called several members of our team featured in pictures in Beyond Nose to Tail earlier in the summer and filmed them recreating the shots from the cookbook for Bloomsbury. If you go back to the www.stjohnrestaurant.com and scroll down the page, click on the links next to... more> 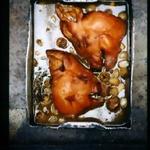 The holiday dates for those wishing to book for the festive season and for bookings in January 2008 this year for both restaurants are as below. St. John will close following supper on Friday 21st December 2007. St. John Bread and Wine will close following lunch service on Saturday 22nd December 2007. Both restaurants will re-open for lunch... more> 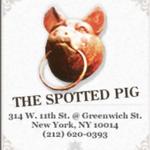 Our web subscribers will have recieved news of three exciting events in New York in early October as part of Fergus's mini-tour to promote the new cookbook (see below). The events at the Savoy and The Spotted Pig in Greenwich Village are now sadly sold out but if any more dinners are announced we will let you know first if you are signed up which... more> 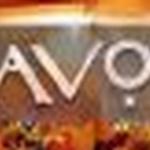 The Savoy Hotel New York is hosting an evening with Fergus Henderson to celebrate the publication of Beyond Nose to Tail on Tuesday 9th October 2007 featuring a four course supper with paired wines. Tickets for the event are on sale now, and those of you wishing to attent should contact the hotel directly. Click here for more details.... more>